A rich family story, a personal look at the legacy of war in the Middle East, and an indelible rendering of how we hold on to the people and places we call home. 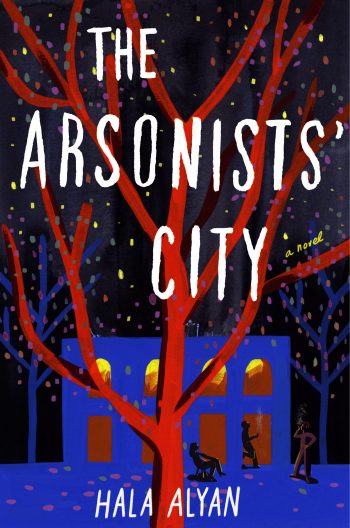 The Nasr family is spread across the globe—Beirut, Brooklyn, Austin, the California desert. A Syrian mother, a Lebanese father, and three American children: all have lived a life of migration. Still, they’ve always had their ancestral home in Beirut—a constant touchstone—and the complicated, messy family love that binds them. But following his father’s recent death, Idris, the family’s new patriarch, has decided to sell.

The decision brings the family to Beirut, where everyone unites against Idris in a fight to save the house. They all have secrets—lost loves, bitter jealousies, abandoned passions, deep-set shame—that distance has helped smother. But in a city smoldering with the legacy of war, an ongoing flow of refugees, religious tension, and political protest, those secrets ignite, imperiling the fragile ties that hold this family together.

In a novel teeming with wisdom, warmth, and characters born of remarkable human insight, award-winning author Hala Alyan shows us again that “fiction is often the best filter for the real world around us” (NPR).

“The Arsonists’ City delivers all the pleasures of a good old-fashioned saga but in Alyan’s hands, one family’s tale becomes the story of a nation—Lebanon and Syria, yes, but also the United States. It’s the kind of book we are lucky to have.”—Rumaan Alam